By centreformicrofi on Thursday, February 17, 2022
Spread the love 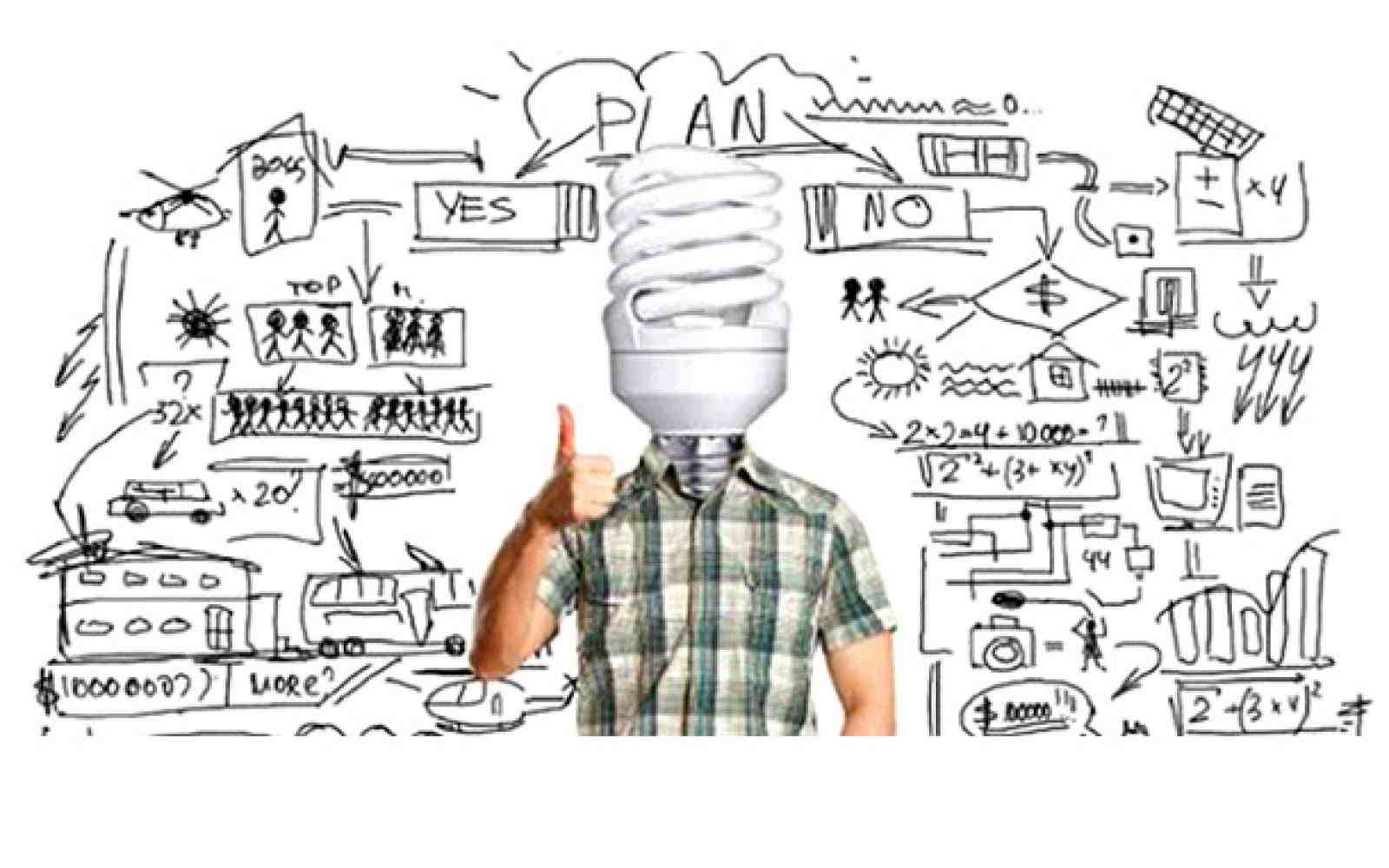 Marc Kielburger is one of the most successful social entrepreneurs in the world. He co-founded ME to WE, an educational nonprofit that has helped to lift one million people out of poverty. Today, the charity has expanded its mission to include inspiring young change-makers in schools, connecting youth with global issues and building 650 schools. He has also been featured on Oprah Winfrey and 60 Minutes and his work has been profiled by the BBC and in the media.

Craig Kielburger is a social entrepreneur and co-founder of the WE movement. He is well-known as the “father of microcredit” and is part of the WE movement, a worldwide social movement aimed at improving lives and fostering change. Since the age of twelve, Kielburger has inspired people to take action and connect with their purpose. His life journey started in his parents’ living room and has now led him to visit slums across the globe and build an international organization.